Skip to content
HomeWhat’s in a word? — Concentrated Randomness 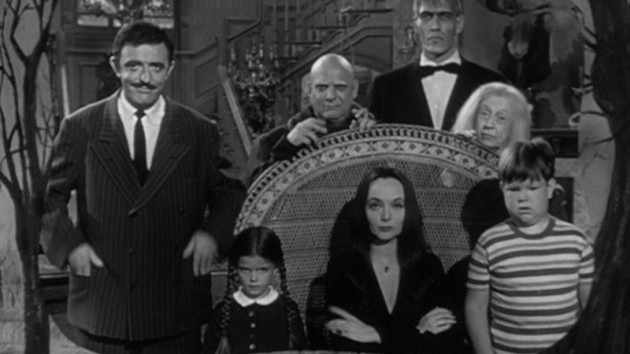 In 1937, Charles Addams drew his first entry for The New Yorker of the characters that would eventually come to be known as “The Addams Family” to the general populace. A couple of decades later, a chance sighting in a bookstore of a collection of these great cartoon works of art sparked the idea of a TV series […]

via What’s in a word? — Concentrated Randomness