Skip to content
HomeSinister Stepmothers and Ex-Wives – Why can’t Disney give them surrogate mothers a break? — In Their Own League 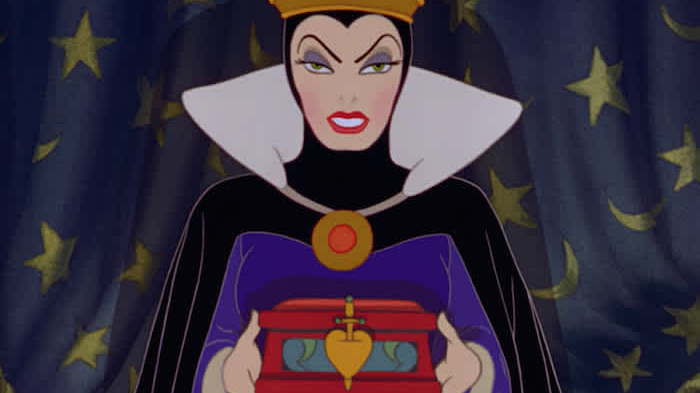 Had enough of princesses? Us too. Thing is, for just shy of a century Western animation has been littered with naïve views on female protagonists, in no small part down to the Walt Disney Company. While their heroines are far from the two-dimensional stereotypes many preach, there is one collective which dive deeper into culture, our psyche, and on occasion, history. These are of course the Disney villains. A dynamic which stretches across the fifty-eight animated library more often than other narratives is of the wicked stepmothers or different forms of antagonistic surrogate parent. These are the films where the protagonist’s primary caregiver or secondary characters are also villains. Whether the archetypical Lady Tremaine from ’Cinderella’ (1950) or the ex-wife Ursula from ‘The Little Mermaid’ (1989) or redemptive Dr Robert Callaghan ‘Big Hero 6’ (2014).

via Sinister Stepmothers and Ex-Wives – Why can’t Disney give them surrogate mothers a break? — In Their Own League