Skip to content
HomeThe Lovebirds — D-ROC at the Movies 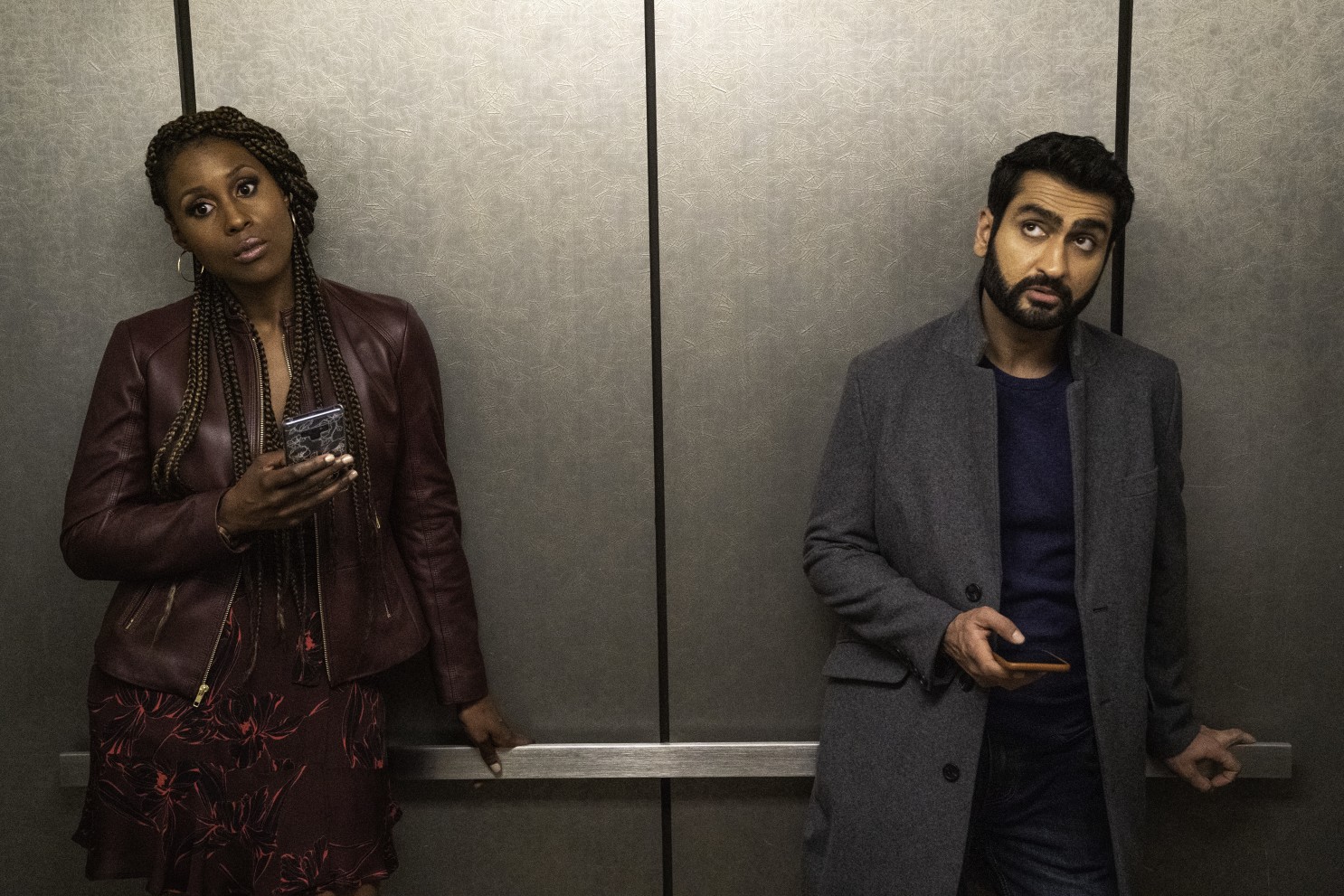 The Lovebirds – Director: Michael Showalter This romantic comedy was originally scheduled for theatrical release but due to COVID, it is now making its debut on Netflix. The film stars Kumail Nanjiani (Silicon Valley) and Issa Rae (Insecure) as a couple who, just as they realize their relationship is over, become embroiled in a murder […]

via The Lovebirds — D-ROC at the Movies